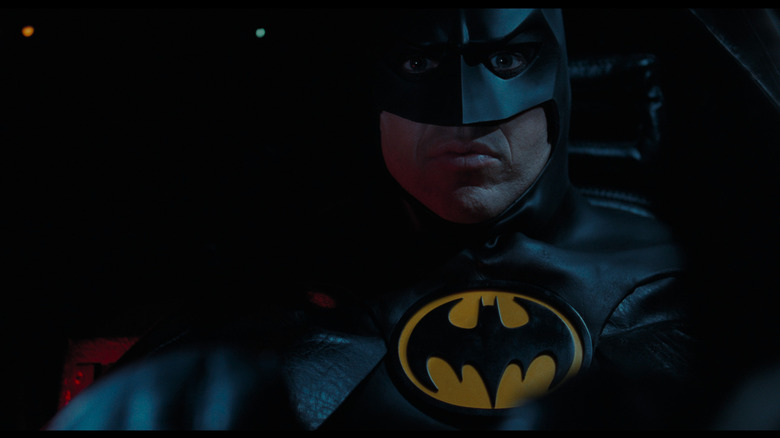 When Richard Donner and Warner Bros. released “Superman” in 1978, interconnected cinematic comic book universes were but a twinkle in a geek’s eye. Donner and his screenwriters were keen on Superman and Superman alone, placing the character in a world where no other superheroes exist. This made for a certain amount of narrative clarity, as mainstream film audiences weren’t yet trained to accept kid-friendly crossovers and team-ups. In the past, on the hit TV series “Batman,” the title character did have a notable team-up episode wherein Bruce Wayne (Adam West) was revealed to be old school chums with Britt Reid (Van Williams), a.k.a. the Green Hornet. In film, team-ups and crossovers were, at that time, reserved for Godzilla and for Universal monsters. Oh, and also for when Zatoichi met Yojimbo.

That same ethos was at play 11 years later when Tim Burton made his high-profile “Batman” feature film, a darker and weirder version of the character that stood as a counterpoint to the 1966 TV series. Burton’s Gotham City was a strange, expressionistic place full of impossible spires and insanity-inducing architecture, a landscape that a Batman would seem comfortable in. Burton was clearly not interested in making a world that would accommodate both a Batman and a Superman.

Something uncanny happened in Joel Schumacher’s 1995 sequel “Batman Forever,” though. After taking in a newly orphaned Dick Grayson (Chris O’Donnell), Bruce Wayne (now Val Kilmer) had to convince the angry young man to stay at his home. Grayson, previously a circus performer, was to take to the road. Bruce casually steps up behind him and says, “The circus must be halfway to Metropolis by now.”

Metropolis! Where Superman lives! A clue! A clue!

The Death Of Superman Lives 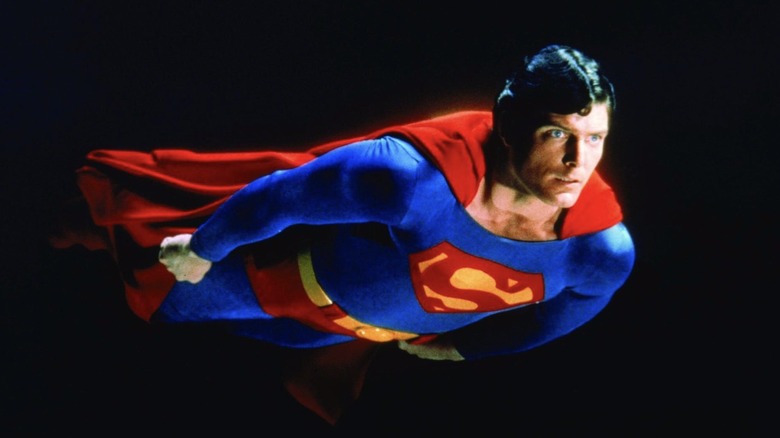 By the time “Batman Forever” was released, however, the “Superman” film series was long over. “Superman IV: The Quest for Peace” was released in 1987 to complete indifference, and there didn’t seem to be any plans to revive it. Tim Burton, however, was working on an ill-fated superhero film in the mid-1990s that was to be called “Superman Lives,” with Nicolas Cage appearing as a long-haired version of the Man of Steel. Anecdotally, multiple young people in comic book circles speculated if Burton’s “Batman” and Burton’s “Superman Lives” were to take place in the same universe. The Cage film eventually collapsed, a process detailed in Jon Schnepp’s 2015 documentary “The Death of ‘Superman Lives’: What Happened?” Despite the hint dropped by Val Kilmer in “Batman Forever,” it seemed that Superman and Batman never really lived in the same world.

DC Comics recently revealed, as reported on ComicBook.com, that “Batman” (1989) and “Superman” (1978) did indeed take place in the same universe. In a recent one-shot comic book called “Dark Crisis: Big Bang,” The Flash found himself sprinting through a patchwork of parallel universes, getting glimpses of alternate versions of familiar superheroes. It should be noted that messy multiverse chaos is DC Comics’ bread and butter, and that many of the company’s larger superhero stories are explicitly predicated on cleaning up their crowded timelines, e.g. “Crisis on Infinite Earths” from 1985.

Each universe that The Flash runs through is marked by a number, and Burton’s version of Batman appears on “Earth-789.” Later in the same issue, Earth-789 is also said to be a universe where Batman’s parents were killed by the Joker (as they were in the 1989 film) and that Superman and Supergirl are the only superpowered beings. 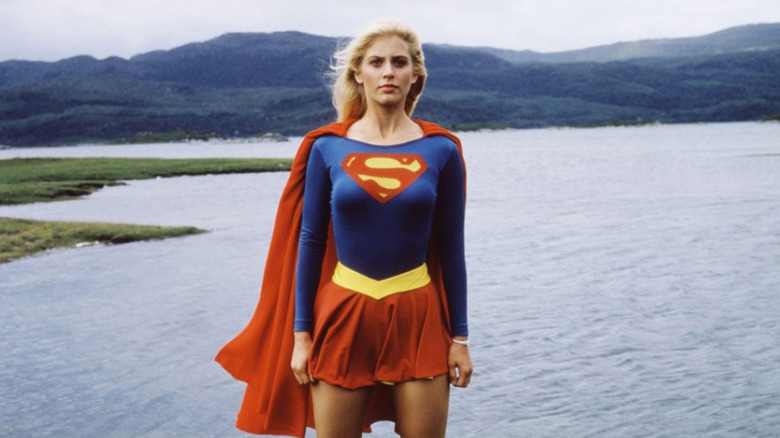 It was very thoughtful of DC Comics to include Supergirl in the mix, as Jeannot Swarc’s 1984 film “Supergirl” does explicitly take place in the same world as Richard Donner’s “Superman.”

What does this all mean? Sadly, very little. Although “Batman” and “Superman” have been canonically connected in the pages of a comic book written 44 and 33 years after their making, there’s not much audiences, fans, or filmmakers can do with this information. Michael Keaton, who played Bruce Wayne in 1989, was set to return to the role in the upcoming film “Batgirl,” but that film was canceled by Warner Bros., leaving canonical connections currently unconnected. Christopher Reeve, meanwhile — who played Clark Kent in 1978 — passed in 2004. He was recast by Brandon Routh in the 2006 film “Superman Returns,” a direct sequel to the Donner film. That version of the character, however, has since been swept up in the completely incomprehensible DC comics television universe.

There is no time or space here to parse out that particular corner of chaos.

“The Flash,” meanwhile, is due in theaters in June of 2023. Recall that the character can run so fast, he can teleport between dimensions. That film will reportedly include both Keaton and the version of Batman played by Ben Affleck in “Justice League.” There is no report of the return of Helen Slater from “Supergirl,” or Routh as Superman. At the very least, then, fans will be able to amuse themselves with the knowledge that Keaton and Reeve could have possibly met someday. It will, however, have to remain academic.

Read this next: Disturbing Comic Book Moments The MCU Will Never Show You