J.R.R. Tolkien drew from many influences when writing “The Lord of the Rings,” including Arthurian legend, and that influence shines through in “The Rings of Power.” If you look at “The Arming and Departure of the Knights” from the Holy Grail tapestries, commissioned in 1890, Guinevere and the other ladies of the court have the same draped fabrics on the women that we see on Galadriel after her armor is removed for the journey to Valinor, and in the publicity still below. 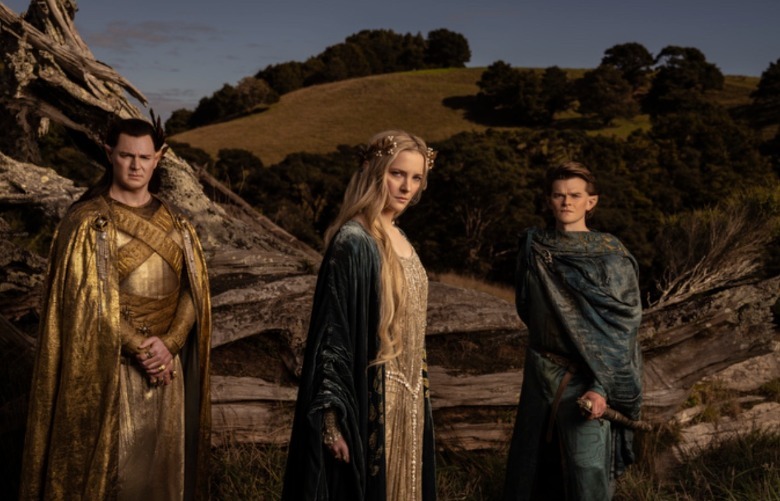 Many of the art movements the costumes draw from, like “The Lord of the Rings” itself, were inspired by folk legends and mythology. A whole lot of high fantasy is. The scene of elves and dwarves feasting pictures above is reminiscent of paintings of the court of King Arthur, and of other modern adaptations of Arthurian tales. The feast scene in the 1981 film “Excalibur” and the costumes of Morgana Le Fay (Helen Mirren) remind one not just of the elven clothes in “The Rings of Power,” but also of the headdresses that Míriel wears. 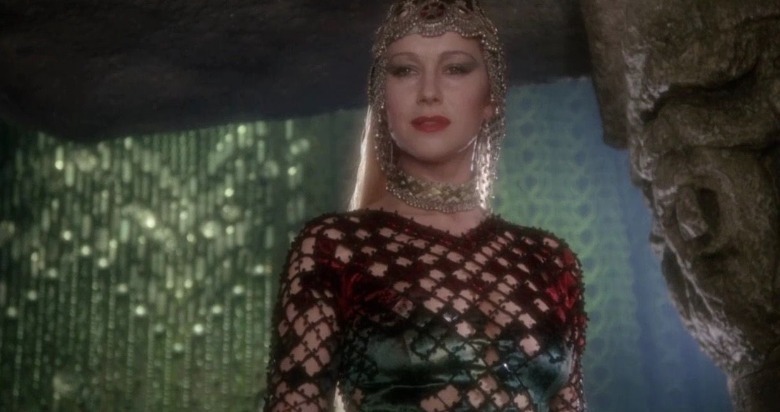 The aesthetic of the Middle Ages and the focus on fantastical elements in its art have been popular in many ages since, and the different eras each put their own stamp on it. A recent exhibit at the Getty Museum in Los Angeles, California, not only featured the art and illuminated manuscripts from the time period, but also a whole section dedicated to what has been influenced by it — including a copy of Tolkien’s translation of “Sir Gawain and the Green Knight.” There were items from “The Lord of the Rings,” “Dungeons & Dragons,” Disney’s “Sleeping Beauty,” shows like “Cursed,” and movies like “First Knight.” 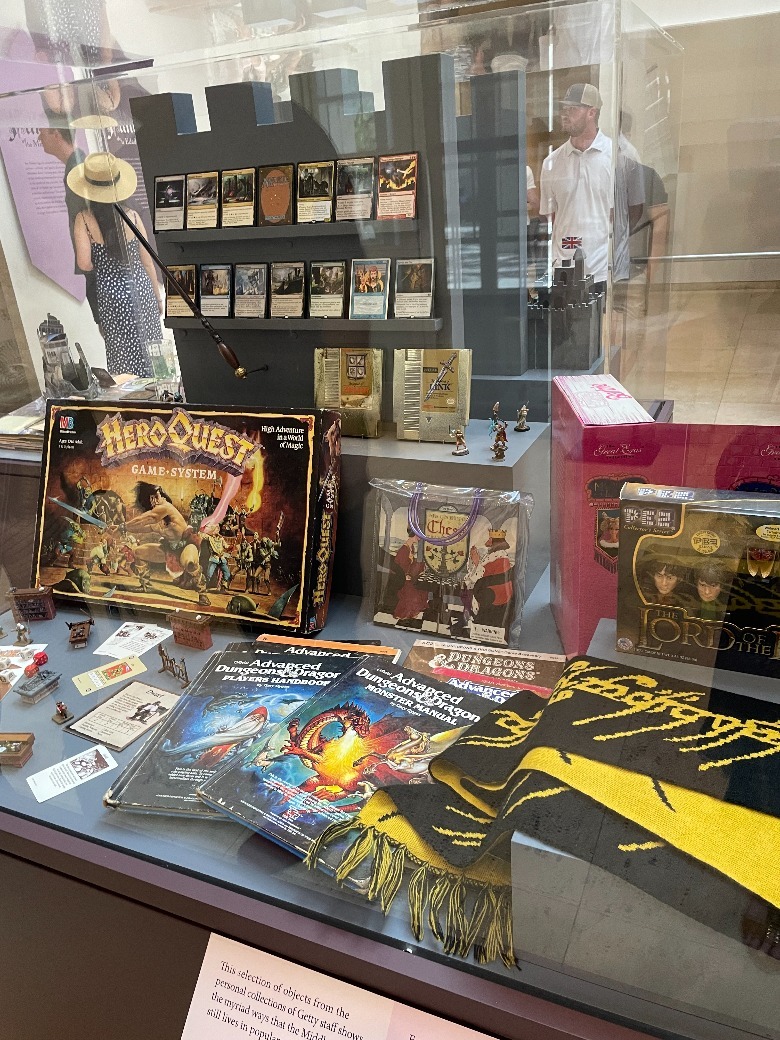